Defend, Not Defund the Police

Holding the line on Taxes 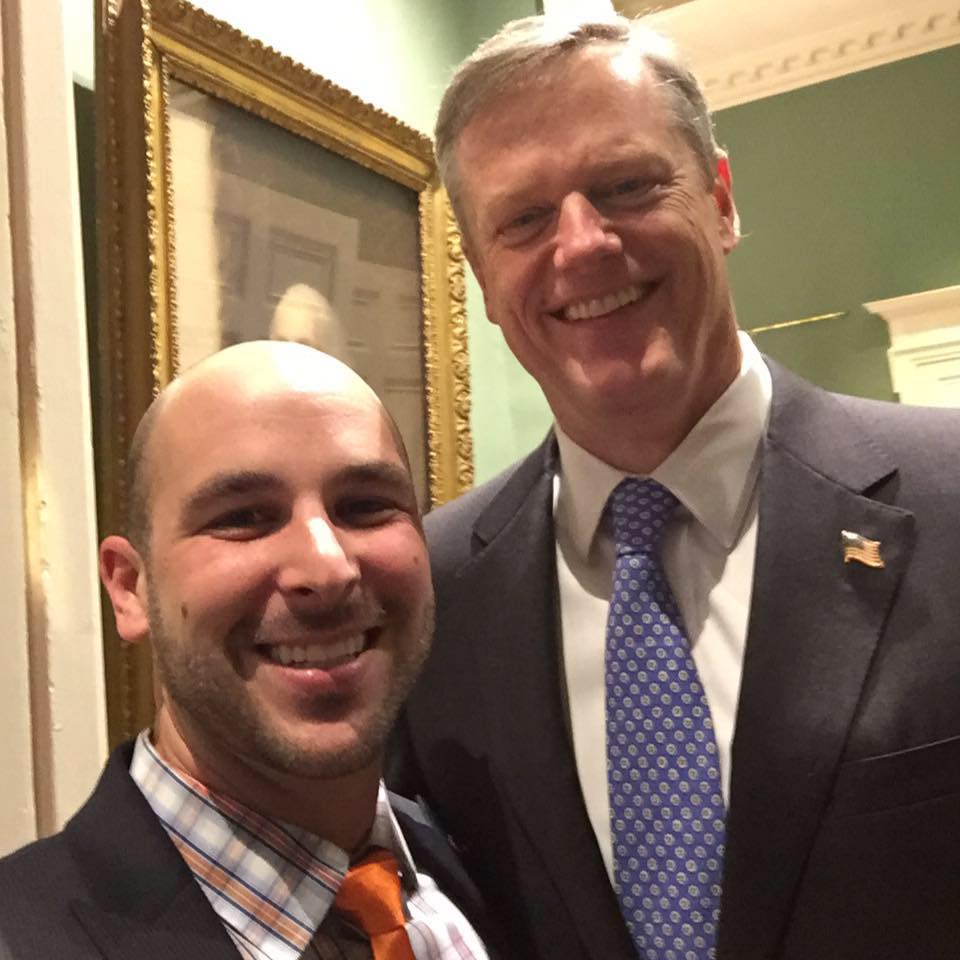 On Beacon Hill, more taxes never seem to be enough.  Even in the midst of a nation-high unemployment rate and a global pandemic, various tax increase proposals are being strongly considered in the legislature.  Now is not the time to take more money from the hard working families who can least afford it.

In the last 10 years, Beacon Hill Democrats have passed more than 10 tax increases on the taxpayers of Massachusetts and keep trying for more.  Most recently, Representative Lombardo opposed a Massachusetts gas tax increase and strongly opposed the regional TCI which will add an additional .17 cents to gas prices and send a significant amount of those taxes out of state.

Included in the same tax package was an increase in the gas tax and an even more alarming “automatic increase” each year without a vote of the Legislature.  Marc took to the House floor and branded the measure the “to Infinity and Beyond tax.”  Representative Lombardo joined in the successful ballot initiative effort to repeal the automatic increase on the gas tax.

As a sportsman, Marc is a strong supporter of the second amendment.  Marc has and will continue to vigorously defend the Constitutional right of law abiding citizens to own firearms.  Marc is a member of the Woburn Sportsman Club on the Middlesex Turnpike.

Representative Lombardo has been a strong advocate for parental rights as a member of the legislature.  As a father of two, Marc believes that Government should not supersede a parents rights to make decision for their child’s health and education.

That is why Marc opposes a state government mandate of seasonal flu vaccines for all students attending public schools.  These are decisions that belong between parents and their family doctor.

In addition, Marc takes action when children are in need.  When Representative Lombardo saw 15 year old Justina Pelletier wrongful ripped from the loving arms of her parents Lou and Linda and placed in DCF custody for 16 months, Lombardo stepped to action.  Partnering with Representative Jim Lyons of Andover, Marc challenged DCF and the Administration and got Justina back to her family where she belonged.  Calling it “one of the most rewarding efforts” of my life, Marc wants to ensure that Government doesn’t ever inappropriately interfere in the relationship of Billerica Families.

Marc is staunch supporter of small businesses and a strong economy for Billerica families.  Covid-19 has devastated small businesses and destroyed jobs in Massachusetts.  Sadly, state government has been extremely slow in it's reopening efforts and the devastating impact for the hospitality industry is being felt.  With some of the highest unemployment in the nation and some of the lowest Covid-19 positive test rates in the nation, Marc believes it is time to open Massachusetts up.

Marc understands that the majority of new jobs created in Massachusetts are by small business owners.  Representative Lombardo understands that government doesn’t create jobs rather they create a climate for the market to exist – and sometimes the best thing government can do is to get out of the way of job creators.  A strong job economy means prosperity for hard working Billerica families.

Marc believes that a first class education is the key to a successful future for our children.  That is why Marc is such a strong advocate for increased state aid coming back to our community.  Marc was an outspoken advocate for the new Billerica Memorial High School where he serves as a member of the High School Building Committee and helped secure the $73 Million grant for Billerica.

In addition, Marc supported the Student Opportunity Act which makes historic investment in funding for public education in Massachusetts.  The law will ensure all students have access to a quality education throughout Massachusetts.

Representative Lombardo also believes communities should make decisions locally on the education for our children because he has faith in Billerica’s teachers, principals, and the Superintendent.  Investment in education is personal to Marc because to him, when it comes to education, it’s about children and parents, not politics.

Being an Active Community Partner